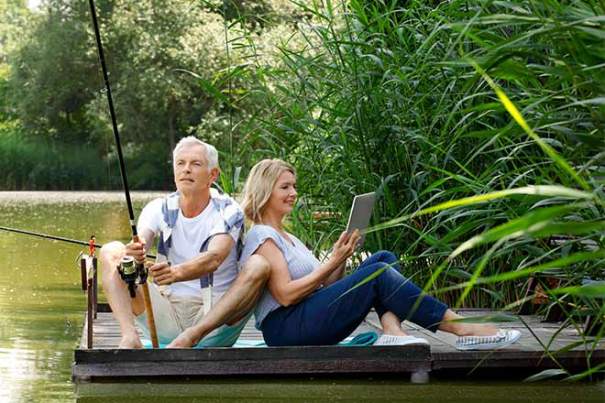 Should we be surprised that several Gulf Coast communities in Florida have the highest well-being in the country?

According to the Gallup-Healthways State of American Well-Being 2015 Community Rankings list released this past Tuesday, three Sunshine State communities ranked at the top of the list – Naples and the nearby communities of Marco Island and Immokalee.

Coming in at third place and not far behind was Sarasota, Bradenton and North Port, while sandwiched in between the Florida group of communities in second was Salinas, Calif.

Now, you may be asking – just what constitutes well-being? The report actually measured how residents of 190 U.S. cities feel about their physical health, social ties, financial security, community and sense of purpose.

“High well-being communities have citizens who are thriving across many aspects of their lives, who are optimistic about their future, and collectively who are more productive, perform better, and have better health and lower healthcare costs,” the report stated.

The report also measured things like the ability to afford food and basic health care services, such as visits to a personal doctor and dentist.

As an aside, North Port, Sarasota and Bradenton all ranked number one in financial well-being, according to the report.

What does this all mean for you? Well, if you happen to be thinking about purchasing a home in that area of Florida, you may want to utilize these factors in your decision-making process. It shouldn’t always be about dollars and cents.

Tagged with: Florida
Posted in General
In Archive
Loading Comments...