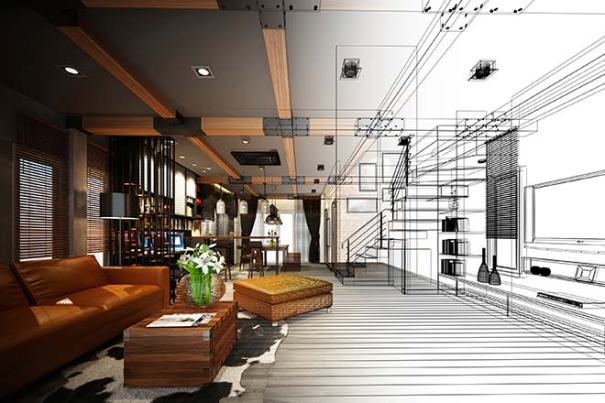 The media is fond of painting with broad strokes, less than willing to get into the nuances of generational differences that are not sound-bite friendly or capable of garnering ratings via raw chair-throwing controversy. However, the much-bashed Millennials (1980-1999) are entering the home market in numbers, though later than their Boomer (1946-1964) and GenX (1965-1979) relatives. Coming of age with student loan debt, entering the recessionary job market, and underemployed for a significant period, the generation once derided as living in their parents’ basement and working dead-end jobs have moved into adulthood with the same milestones as previous generations. They are still undertaking marriage, family, and home-buying – just in their late 20s and early 30s – after a significant period of journalistic handwringing about “Generation Selfie.”

Predictably, the younger generation has a wish list, shaped by seeing the recession smack down an era of excess that was hallmarked by McMansions, Hummers, and egregious mortgages just because, and taken a turn for smaller, more sensible homes that are light on the maintenance, heavy on the features, greener and leaner. The Boston Globe notes that lack of ready cash and less free time shapes the desire to do more with less. Building for Millennials relies less on media room, walk-in closets, and three car garages than it does on flexibility, efficiency, and organization. Here are some items from the Millennial home wish lists that builders should get behind.

Different generations have different priorities, and the late recession and sluggish recovery reshaped the way that people want from their homes. Ageing Boomers are looking for senior-friendly homes now that the nest is empty, while GenX’ers bring their GenZ kids along and look for trends more in line with Millennials. Builders servicing the high end and older demographic are facing sluggish sales, while savvier builders understand that selling six $250,000 houses is better than selling one $1,000,000 house and getting with the program.